Your cart is currently empty.

Add to my wishlist

Add to my wishlist

PRE ORDER YOU VANGO SHANGRI LA SIM TODAY FOR DELIVERY THE WEEK OF 13th JULY - IF THEY ARRIVE BEFORE THIS WE WILL SEND OUT STRAIGHT AWAY.

The Shangri-La, as the name suggests, is the pinnacle of Vango's self inflating mat collection. Indeed, this is more than a mat, it is a self inflating mattress, designed to provide all the comfort of your bed at home with the convenience of a small packsize.

The mattress comes in a wide mouthed carry bag, making it easy to get in and out and when you're ready for bed, simply open up the easy to use Cyclone valve and watch the bed unfold in front of you. In about 30 seconds the Shangri-La will be ready to use. If you prefer a firmer feel to your bed, it's easy to top up the mattress with a few extra puffs of air to find the level that is just right. The vertical walls of the mattress provide a flat and level top to the bed and the super soft stretch fabric provides a plush sleep surface making the Shangri-La the ultimate in camping mattress technology.

What Newquay Camping think of the Vango Shangri La 15cm Sims, if you are after a luxury camping bed then this is the mat for you. Personally i find this SIM the comfiest mat on the market, just in front of the Outwell Dreamboat. Its is super easy to inflate and deflate due to the new Vango value system ( which you can see in the video below). I used this mat for a weekend on a trip up to my brothers as there wasn't enough beds, and i can honestly say i had 2 great night sleeps on this, i think its the closest mat you will find to sleeping in a bed at home. I have also tested this on a double camp bed if you are thinking of using it on one, and there is no issue at all with the bar down the middle.

Thank you for submitting a review!

Your input is very much appreciated. Share it with your friends so they can enjoy it too!

Very comfy and easy to use

Fantastic bit of kit and worth the money. 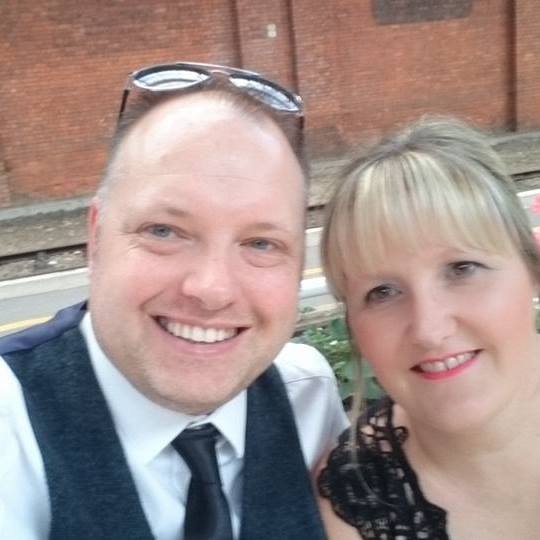 Wow....... I have had self inflating mats before and thought that the Vango Comfort 10 was comfy, however this is in a league of its own. Just had two weeks in France sleeping better than i do in my own bed. Its like a mattress in its self, didn't even wake the wife when getting up and out of bed!!! So easy to inflate and deflate with the 1 way valves and although its slightly bigger than the comfort 10, its probably actually easier to deflate and roll. Much easier with 2, and also a roll, unroll again ( cleverly the air doesn't rush in again) and then re roll gets the bed nice and compact. If you can afford it do not delay and hesitate you will not be disappointed

After years of experimenting with various airbeds, rollmats, SIMs and cots I finally settled on a fisherman's bedchair that served me well for a number of years but when it came time to introduce my partner to the camping experience, I knew I had to rethink the sleeping arrangements. My research led me to the new generation of self inflating mats, which appeared to be a great improvement on the examples I had struggled with in the past so as both a side sleeper and a long term sufferer of back problems, I sought them out for testing. Zempire's Monstamat (double) was on the shortlist but I didn't have access to one before buying but I did try the Kampa Hi Rise and Vango Shangri la 10, which are similar and both proved to be excellent. To be honest, I could have lived with either had the Shangri-la 15 not been available. They are comfortable and offer an experience closer to my 100% latex home mattress than any other camping solution I had previously tried. I'm over 6'3" and 17 stone plus and they offered comfort but the Shangri-la 15 offered just that bit more. There was no issue with my hip being grounded through the mattress and my better half who is a camping novice described it as feeling like our own bed at home. It inflates quickly (provided you have already primed it at home prior to your trip so it's not factory fresh), there's loads of foam in it and it's massive! It's not noisy when you move on it and there's virtually no 'roll together' either. Of course there's no such thing as a free lunch so being massive, it will pack down to approximately the size of my Outwell Montana 6, yep it's big and you'll expend some calories trying to reduce it to the size that it was when you bought it but of course, it never quite will! It's also quite heavy for a SIM at nearly 10kg but this will only ever be used for car camping so that's less of an issue, however you're not going to get it into a roof box (not the double anyway). It's also quite expensive, not outrageously so in my opinion because you can certainly spend more in the camping equipment arena but shop around and it's brilliant value for money (I paid £185 from Newquay Camping). In summary, if you've got the space to store it and pack it then don't hesitate to put your hand in your pocket. It's supportive and warm and makes the camping/glamping experience so much better.

And never miss a special offer.

First in line for new releases

Loyalty points on your birthday